Milton Quarry’s commitment to environmental stewardship and continuous improvement was on full display in 2016. Thanks to its water conservation methods (e.g., its water recharge system) the quarry’s was able to water trees in the Region of Halton’s Cox Tract during a period of drought. It also continued its progressive rehabilitation effort and paired with Scouts Canada to host its annual tree-planting event.

Milton Quarry, operated by Dufferin Aggregates – A Division of CRH Canada Group Inc., in the Town of Milton, earned the 2016 Environmental Achievement Award from OSSGA. 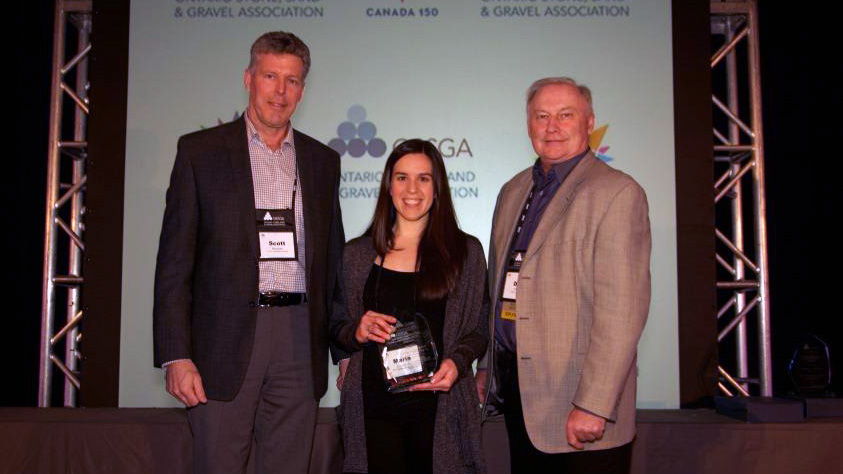 Presented at OSSGA’s 2017 Annual Conference and AGM in Ottawa, Ontario, the Environmental Achievement Award recognizes OSSGA members that have developed and successfully implanted industry-leading policies, programs or projects that make positive contributions to the environment and motivate leadership within the industry.

“Receiving awards from OSSGA for our environmental and community initiatives at the Dufferin Aggregates Milton Quarry is a testament to our ongoing commitment to our local communities and our continuous efforts to be responsible stewards of the natural environment,” said Dan O’Hara, General Manager. “We are very grateful for the recognition and aim to continue making meaningful contributions where we operate.” 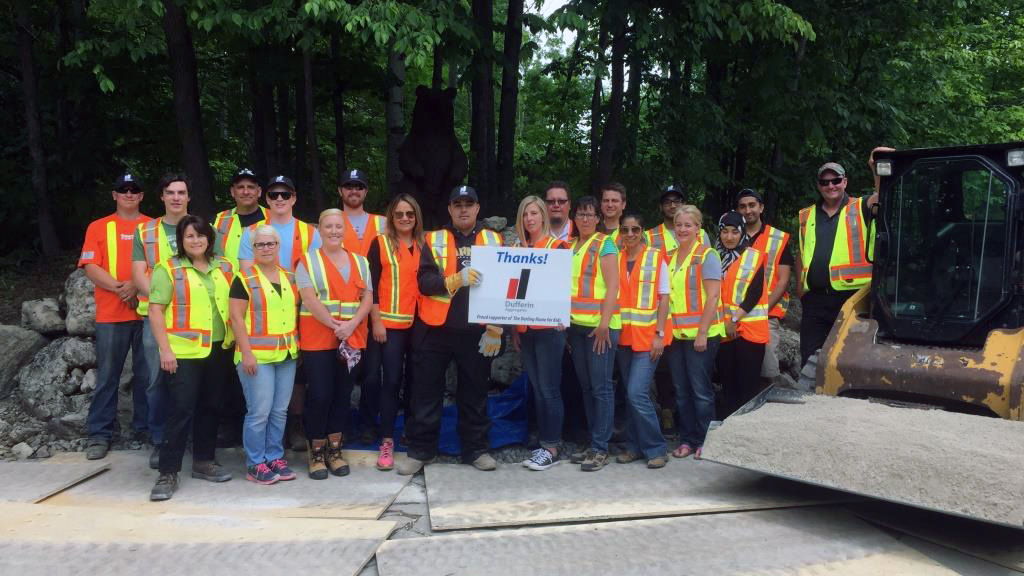